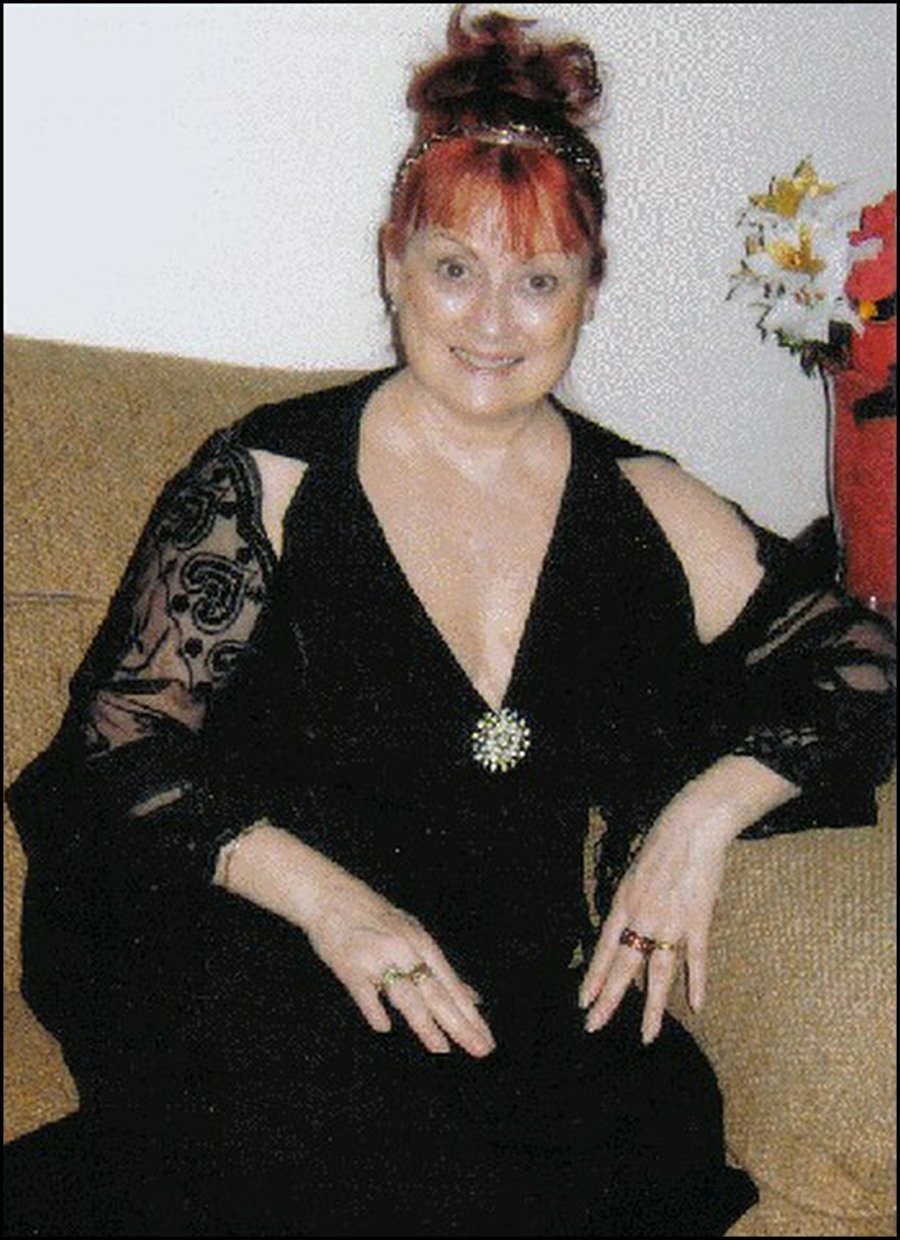 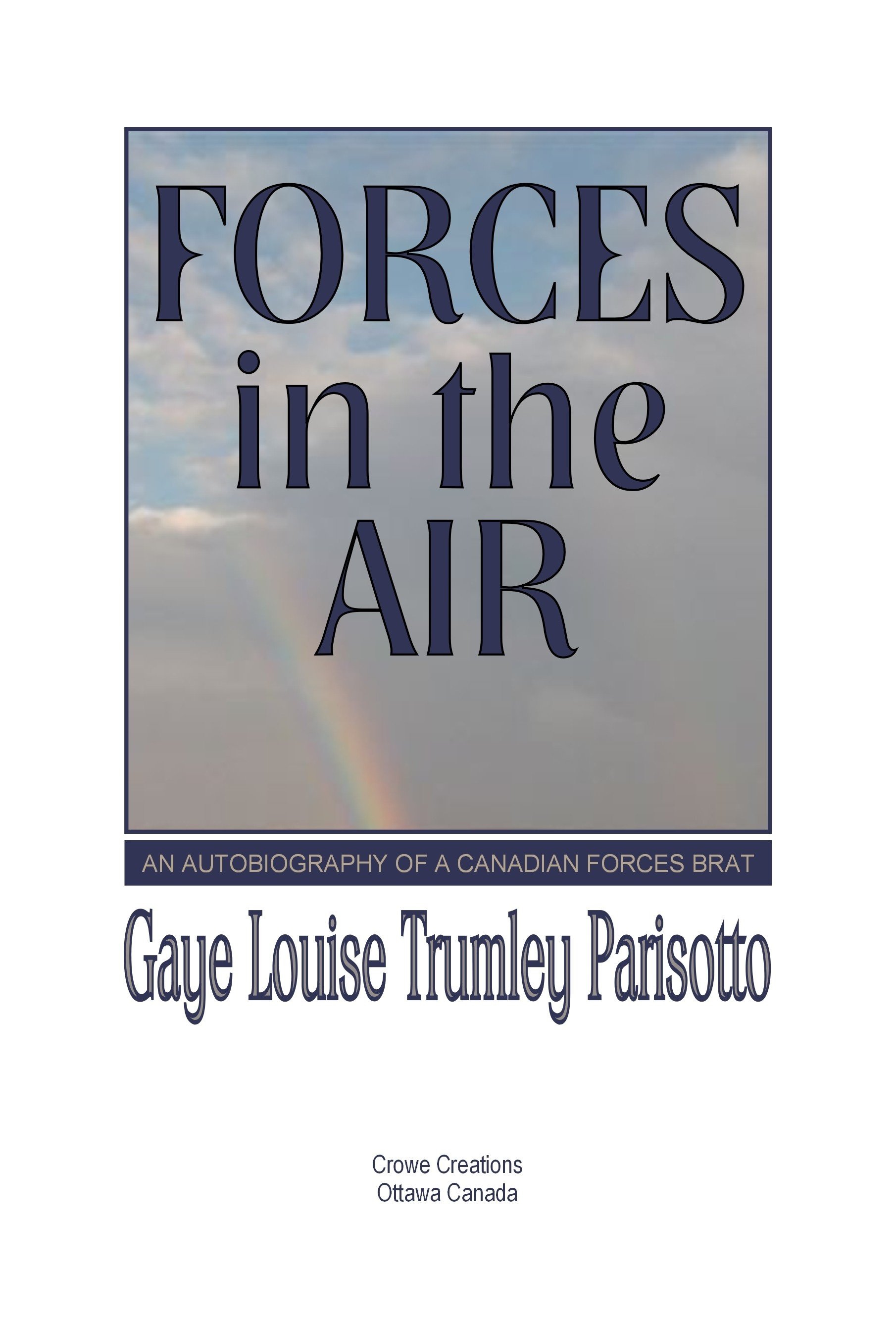 “There’s no life like it,” and Ms Trumley-Parisotto will attest to that. In the days before the recognition of Post Traumatic Stress Disorder, life could be miserable for a family in the Forces. Ms Trumley tells of a post-WWII childhood with constant moving, ostracization by classmates, a strict father who drank to excess to cope with his own inner demons, and a subsequently low self-esteem in herself. This could be a dark story, but Ms Trumley-Parisotto tells it with humour and hope, cathartic for both writer and reader.

Column
"The author reminisces about her youth with her family spent following her father's career in the Canadian Air Force that took her to various bases in Canada and Germany and provided her opportunities to visit France, Switzerland and Spain. As ubiquitous of the time, her father was the "boss" of the family, and the family was his "unit" that had to function according to his whim. He could be abusive without warning keeping the author on edge. She describes life when her father was stationed in Egypt as a more relaxed time because he was away for much of that time.

"Those who lived the times the author describes will recognize the lack of women's rights in the home as well as total domination of the male head of the house over his wife and children. At that time parents expected their children to mature quickly, seek independence and leave home. Not surprisingly many young people of the time did just that to escape parental (father's) control. Throughout the story the author's frustration with trying to get emotionally close to her father shines through along with the respect she had for his successes in spite of the moves and upheaval that they would necessitate for her family.

"The flow of the narrative could have been smoother, but, on the other hand the choppiness may reflect the narrator's anxiety.

"This is an honest trip down memory lane with many recognizable cultural touches of the 1950s and 1960."